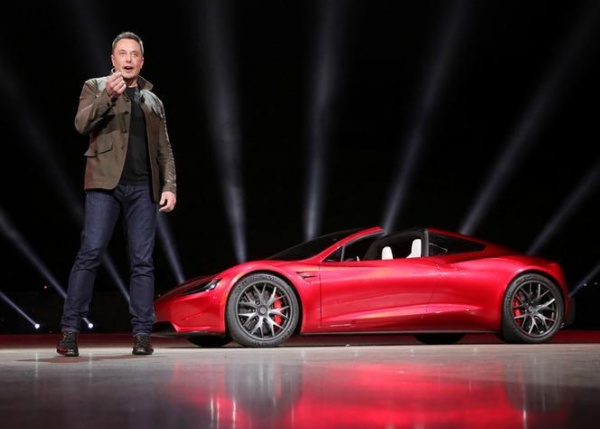 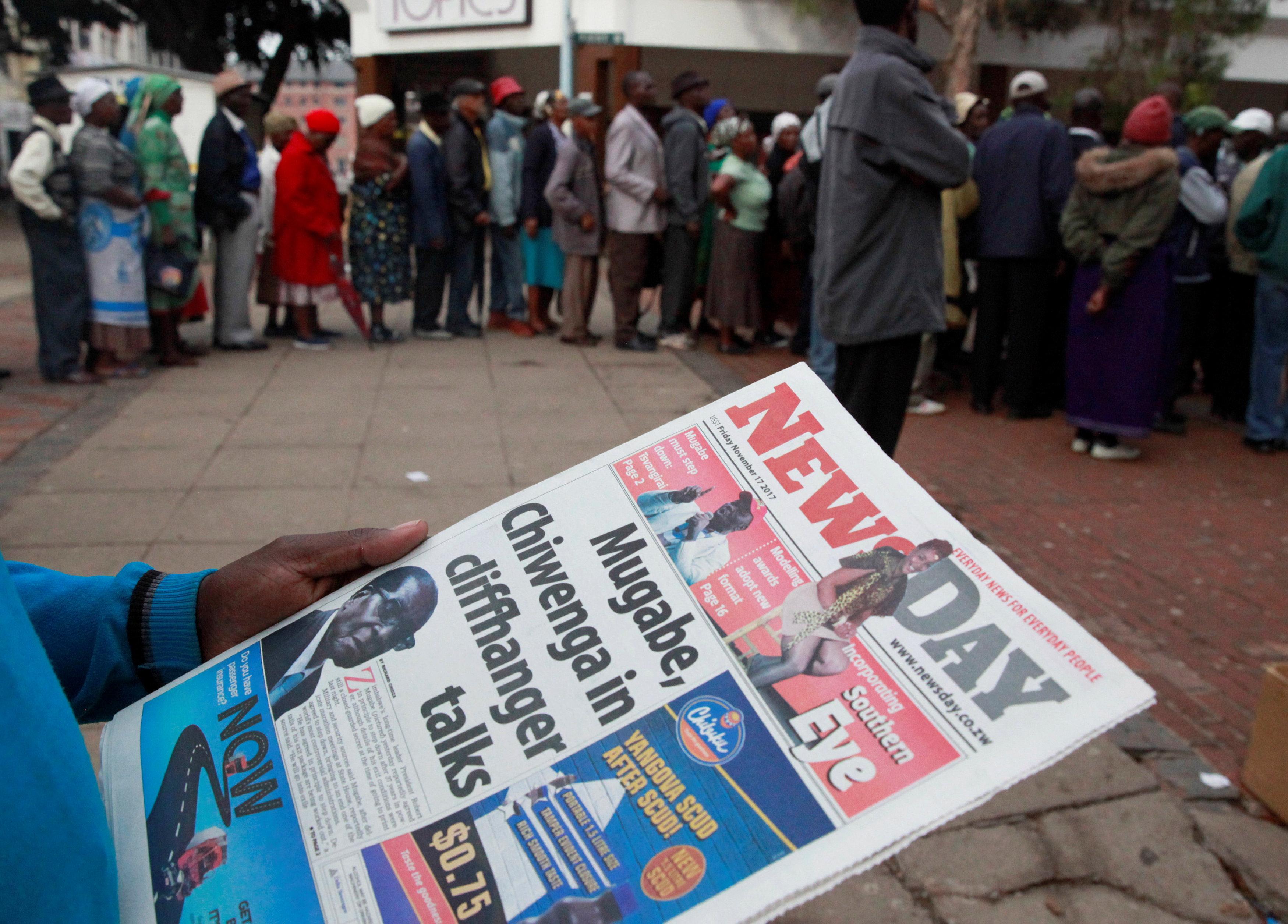 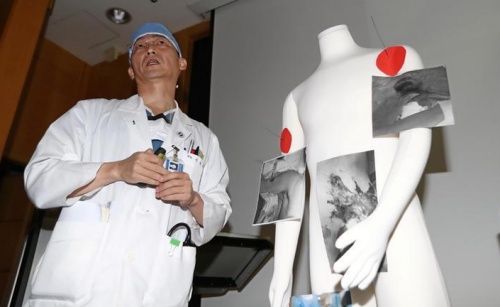 What to Watch in the Day Ahead - Wednesday, March 16

(The Day Ahead is an email and PDF publication that includes the day’s major stories and events, analyses and other features. To receive The Day Ahead, Eikon users can register at . Thomson One users can register at RT/DAY/US. All times in ET/GMT) The U.S. Federal Reserve’s Federal Open Market Committee is due to conclude a two-day meeting and announce its decision on interest rates. The Fed is not expected to raise interest rates at its meeting, but its comments will be parsed for clues on the path of future hikes. Federal Reserve Chair Janet Yellen will also address news conference following the meeting. (1400/1800) A report from the Labor Department will likely show that the consumer price index (CPI) fell 0.2 percent in February on lower gasoline prices after being unchanged in January. The core CPI, which excludes energy and food prices, likely rose 0.2 percent after increasing 0.3 percent in January. (0830/1230) The Commerce Department is expected to report that housing starts rose to a 1.15 million-unit annualized rate in February from a 1.099 million-unit rate in January. (0830/1230) Also, the Federal Reserve is expected to report that industrial production fell 0.3 percent in February after spiking 0.9 percent in January. (0915/1315)

Package delivery company FedEx Corp will report third-quarter results. Investors will be watching whether the company’s problems during its crucial holiday peak season affected its results. More importantly, they will be scanning for signs whether global economic weakness has hurt FedEx’s bottom line or affected its mid-term outlook. Investors will also look for updates on the company’s plan to purchase Dutch rival TNT Express.

Treasury Secretary Jack Lew testifies on the White House FY 2017 budget before the House Appropriations subcommittee on financial services and general government. Treasury acting Assistant Secretary for Financial Institutions Amias Gerety participates in moderated conversation "Global Cyber Threats" before the American Bankers Association Government Relations Summit. Separately, Treasury Counselor Antonio Weiss speaks before the "10th Annual Capital Markets Summit: The Foundation of Economic Growth" hosted by the Center for Capital Markets Competitiveness. Canadian manufacturing sales likely rose in January, but at a slower pace than the prior month. Economists forecast factory sales probably rose 0.5 percent, compared to a rise of 1.2 percent in December. A separate report from Statistics Canada will show the value of securities acquired and sold by investors in January. (0830/1230) LIVECHAT - WHAT BREXIT MEANS FOR THE EU with Mikala Sorensen, analyst, Global Risk Insights and EQUITY MARKETS with Reuters correspondent Alistair Smout We will discuss the ramifications of a possible Brexit on the EU as well as diplomatic issues stemming from the refugee crisis with Global Risk Insights analyst Mikala Sorensen. (0730/1130) Also, join Reuters equity correspondent Alistair Smout for a roundup of the themes driving equity markets. (1000/1400) To join the Global Markets Forum, click here here (Compiled by Sourav Bose in Bengaluru; Editing by Sriraj Kalluvila)

All quotes delayed a minimum of 15 minutes. See here for a complete list of exchanges and delays.